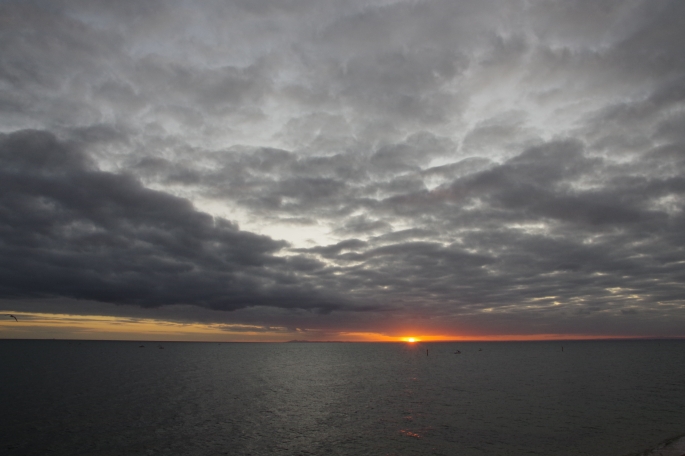 In the depths of Winter 2019  Haiku Hound returns to the blogging world. I have missed my blogging and the wonderful bloggers I have met. Nia of sunset and cat blogging fame from Istanbul recently prompted me to return. Thank you Nia.  Much has happened since Maggie and I bid Sayonara in November 2017. Plans rarely come to fruition and time gathers speed when it seems to be unplanned. My novel is still drifting along as a draft and has had many about to starts. Another is just around the corner. Maggie is  now two and a half years old and finally beginning to settle down. Most of my time and energy has been used up on Maggie who has had a series of health issues caused by her seasons. We decided to trial a contraceptive implant to control her hormones 6 months ago and she has blossomed. More posts will follow and cover the last missing months.

World politics has reached new depressing lows in these past 20 months. Australians recently re-elected a conservative government that has no heart, no policies and no understanding of our country and refuses to acknowledge the dangers of Climate Change . As for Trump’s tweets and Boris I will remain silent. A glimmer of hope for the future comes from New Zealand, where  Jacinda Ardern leads with compassion and honesty.